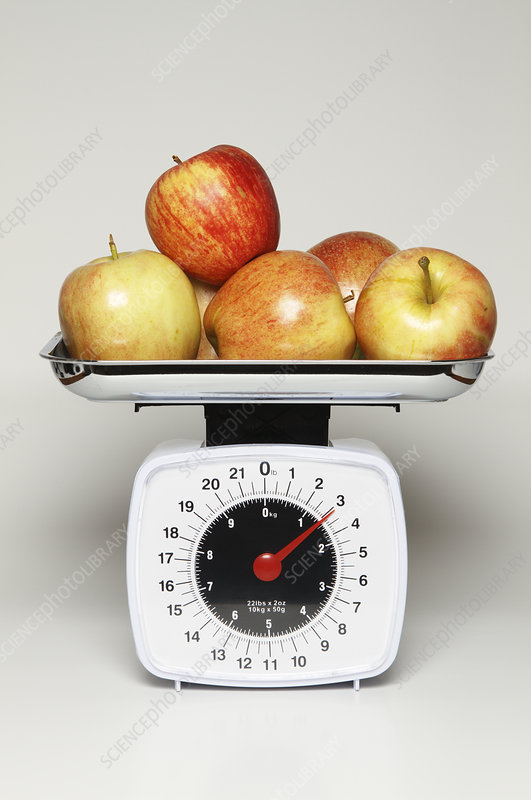 Mass measurement has played a key role in the development of trade and commerce for thousands of years. The earliest known examples of mass standards are believed to date back to ancient civilizations of the Nile Valley and the Middle East. Since then, mass standards have evolved to meet the needs of modern society. Today, mass measurements are used for many tasks that impact our daily lives.

The first step in mass measurement is to weigh the object that needs to be measured. Mass measurement in chemistry and biology requires the use of a balance. Different kinds of balances are available, each with its own method of measuring mass. One method is called direct mass measurement, and involves weighing the object directly. A second method involves placing a sample into a container and measuring the mass of the container plus the sample. Then, the difference between the two masses is used to calculate the mass of the sample.

In practice, mass measurement is often measured using a balance. The balance compares an object’s weight with a known mass. This method will give you the right answer despite the gravitational field that the object is in. Therefore, if an object weighs one kilogram, it will weigh one kilogram on the balance.

Uncertainty in mass measurement is measured as the variation in a number of repeated readings. It is measured by plotting the combined standard uncertainties against the mass values, from one mg to 5000 kg. The uncertainty is lowest at the 1 kg level and increases as the unit is disseminated. Earlier evaluations of repeatability were based on ten comparisons between the mass standard and an unknown mass, where the standard deviation was 0.00017 mg.

To obtain the most accurate mass measurement, it is important to take a few preliminary steps before weighing the sample. First, you should clean the balance properly. Secondly, you should make sure that the balance is level. Finally, you should never place the sample directly on the balance. Instead, use a weighted boat, weighing sheet, or other container. Always remember that some chemicals and liquids can cause damage to the weighing pan surface.

For decades, scientists have been working on developing new methods for measuring mass. One of them involves a moving-coil watt balance. This technique compares the mechanical measurement of power with the electrical power of the same mass. The method is often referred to as mechanical electrical measurement. In this approach, the kilogram is linked to the Planck constant, h.

Using mass balances to measure mass is a simple procedure. First, you place the substance you want to measure on the balance. After this, you take the displayed reading as the weight of the substance. Then you subtract the second reading from the first reading. The result is the mass of the substance you need. However, this method is only appropriate for low accuracy applications. If you want to achieve better accuracy, then you need to practice by placing a reference container on the balance pan and take a reading from it. 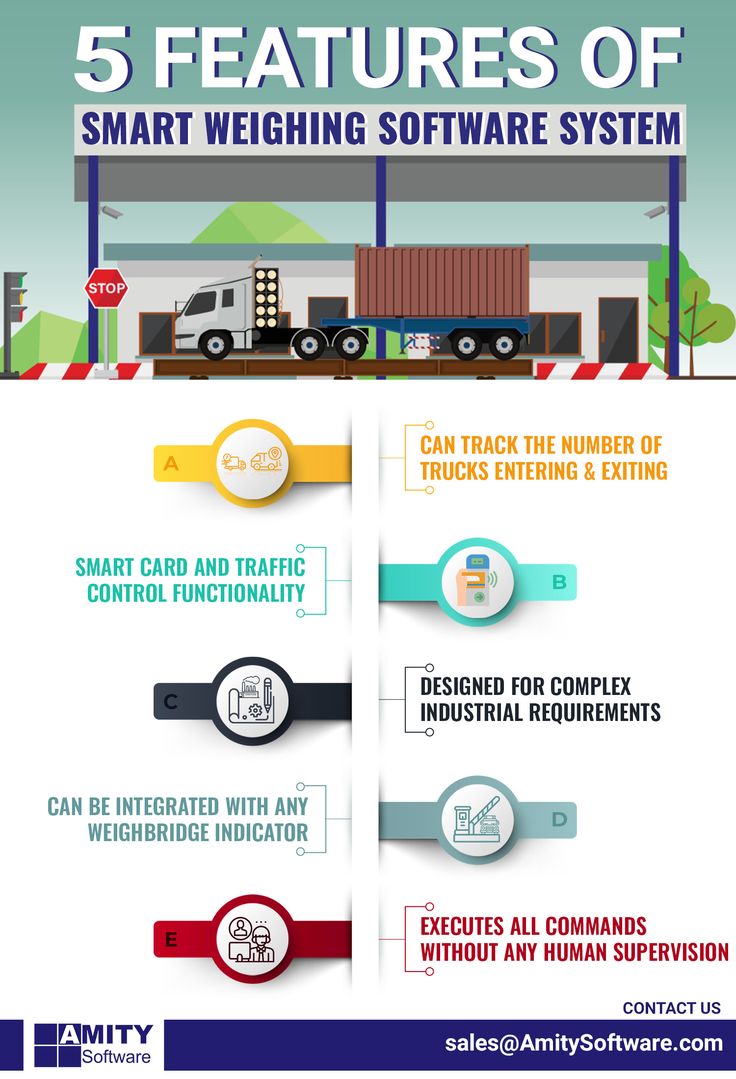 Process weighing is a way to measure powder materials during the production process. This technology is used in a wide range of applications, including inventory control, level measurement, batch weighing, and the simultaneous blending of multiple ingredients. Process weighing can also be used to monitor and control mass flow. To learn more about process weighing, read on.

This is a simple yet effective way to accurately measure mass. The first step is to place the sample in a weighing bottle with a cap on it. This bottle is then placed into a beaker with a watch glass on top. Then, the bottle must be dried in a lab oven at 110oC. It is important to note that the temperature inside the oven is maintained constant, as it is frequently opened during normal laboratory activities.

Another technique for measuring mass is to use taring balances. These balances automatically weigh the mass of the substance added to the beaker. They can also be used for routine testing. If the balance isn’t certified, it may not provide the maximum permissible error. Instead, it may give incorrect results.

This method can help minimize measurement errors and minimize waste. It can also reduce costs and improve productivity. With these methods, you’ll be able to measure the weight without the hassle of performing costly calibrations. The GWP standard was developed by METTLER TOLEDO and provides scientific methodologies for selecting and testing weighing equipment. By following this standard, you can choose the most suitable weighing equipment and optimize productivity.

Weight measurement has been used by humans for thousands of years. Archaeologists have even found scales as old as 2000 B.C. and discovered that they were used to trade with others. People were able to calculate the weight of things they bought and sold. Knowing how much something weighed helped them plan events and prepare for droughts. It also helped them understand the physics of gravity and mass, which later led to the development of transportation, aviation, and more.

The weighing process is very important in analytical work and should be carefully monitored. Small samples can cause problems if the process is not followed correctly. To avoid these problems, use disposable gloves and wear a mask while weighing. You should also record your results in a lab notebook or print a weight slip. When using a balance for small amounts of samples, it’s important to be cautious of cross contamination. It’s important to use gloves while handling heavy weights.

A traditional balance is a type of scale. This instrument uses two bowls or plates suspended from a fulcrum. One plate is used to hold the unknown mass, while the other plate is used to weigh the known mass. These scales are in equilibrium when the mass on both plates are equal. This type of scale is also called a spring scale. The spring in these scales is known to be a certain stiffness. A heavier object will stretch the spring.

A scale may be a great convenience, but it is not a perfect instrument. An improperly used scale can result in an incorrect measurement. Proper weighing practices in the pharmaceutical industry can reduce the risks of inaccurate measurement. The best weighing practices in the pharmaceutical industry take into account the measurement errors that may occur due to methods used and the imperfection of the instruments. There are several steps involved in the weighing process. They include: