Skip to content
Home » Benefits of Automating the Weighing Process 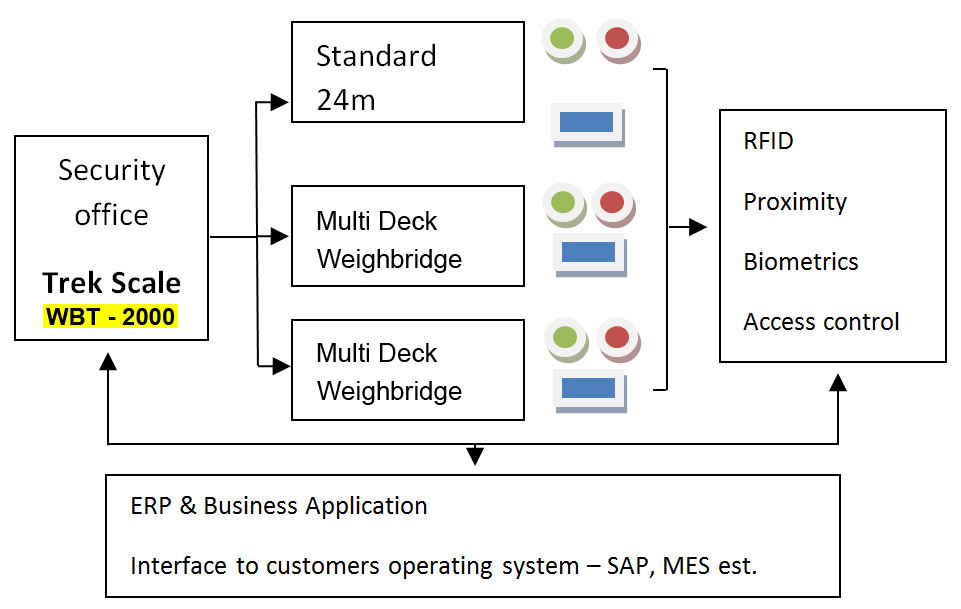 Before starting the weighing process, use a clean spatula to place the sample into the weighing pan. Avoid touching the sample with bare hands, as it may result in an inaccurate reading. Also, avoid using butter paper as it introduces errors. Make sure the weights are dry inside and out, otherwise the samples will be incorrectly weighed. For more accurate results, use top loading balances. Once you have mastered the weighing process, you can move on to other methods of analytical determination.

Moreover, weighing equipment must be calibrated, using globally recognized standards. For instance, EA 10/18 and OIML are widely recognized. These standards ensure that the weighing process is reproducible and reliable. They ensure a full audit trail of the process. The software also helps manage the inventory. You can also make the process more efficient by using sample management software. It also allows for accurate inventory and weighing. These are all key benefits of using process weighing.

Balances and weighing scales both have important roles in manufacturing processes. These instruments are used in the chemical industry to measure a product’s composition. They also measure the force exerted by the load on the load cell. This information is then converted to mass and displayed on the display. With an analytical balance, the data can be stored in the weighing system, transferred through interfaces, or fed to the plant control system. Using the scales, both mass and weight measurements can be easily recorded.

A weighing system consists of a weigh table, load cells, and a junction box. When a product is being weighed, it will send an electrical signal proportional to its weight. A weight controller will combine the signals and produce a weight reading. The weighing system can be calibrated at different temperatures. In addition to weighing the product, a weighing system also controls the flow of the product into the weigh hopper.

When temperature changes quickly, a load cell’s output will change. As a result, the zero-load position of a load cell can shift. To avoid this, make sure that the load cells and mounting hardware are properly calibrated for the constant pressure level of the pressurized floor. If you must use the weigh vessel outdoors, consider having it in a temperature-controlled environment. If you’re in the sun all day long, the temperature can change quickly.

Another important feature of process weighing is that it facilitates the production process by providing crucial data. The size of the load cells and the tank will have a large impact on the accuracy of the batch weighing. If you’re not sure what size load cells will be needed for a batch application, consider a system with smaller load cells. By making it easier for installation, COOPER Instruments & Systems will reduce the cost of the weighing process. This is great for budget-conscious project management.