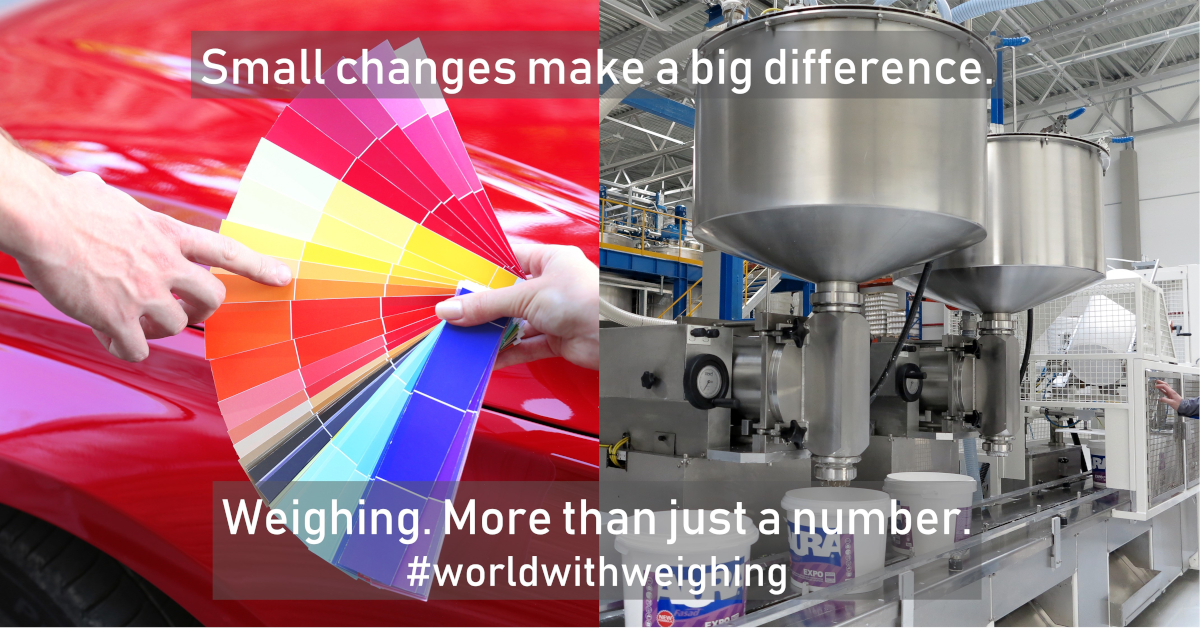 A weighing system consists of one or more load cells, a junction box, and a weight controller. The load is transmitted to the load cells, each sending an electrical signal proportional to the weight. The signal from each load cell is summed by the weight controller and translates to a weight reading. In some cases, a weighing system may need to be calibrated after a certain period of time to prevent this problem.

The weighing process requires that the weighing equipment be properly installed, calibrated, and inspected. The process should be carried out according to FDA regulations, and any deviations from the recommended values could cause errors. Besides calibration, the weighing equipment must be inspected regularly to ensure that it functions correctly and that the manufacturer understands what it is measuring. To avoid contamination, it is important to use clean forceps to place the samples in the center of the pan. After the samples are placed, they should not be left out. They should be placed in a weight box for safekeeping. Heavy weights should be handled with gloves.

Accurate mass measurements require good balances, standards, and laboratory techniques. Errors can arise due to several factors, including the laboratory environment and the accuracy requirements. To minimize the effect of these sources, different weighing methods are used. Various factors affect the accuracy of the results, which determine the method to use. In addition, the weighing process is more reliable if it is performed properly. If it is not, then it will not be very accurate.

Load cells are also prone to shock loading. The force exerted on the load cells is much higher than the cells’ rated capacity. This damage causes damage to the load cells and affects the resolution of the system. To avoid this damage, you can choose higher-capacity load cells. But this method will reduce the resolution of your system. For better results, you should consider controlling the flow of materials. You can also consider using sensors that sense the load.

Temperature controls are crucial to the weighing process. During calibration, the temperature of the balance and test objects must be stable. This is why it is important to place your weights near a balance for 24 hours before calibration. This will prevent temperature fluctuations from affecting the balance’s accuracy. Furthermore, you must also place the reference standards next to the weighing chamber. The temperature difference near a balance can exceed the maximum tolerance specified in the procedures.